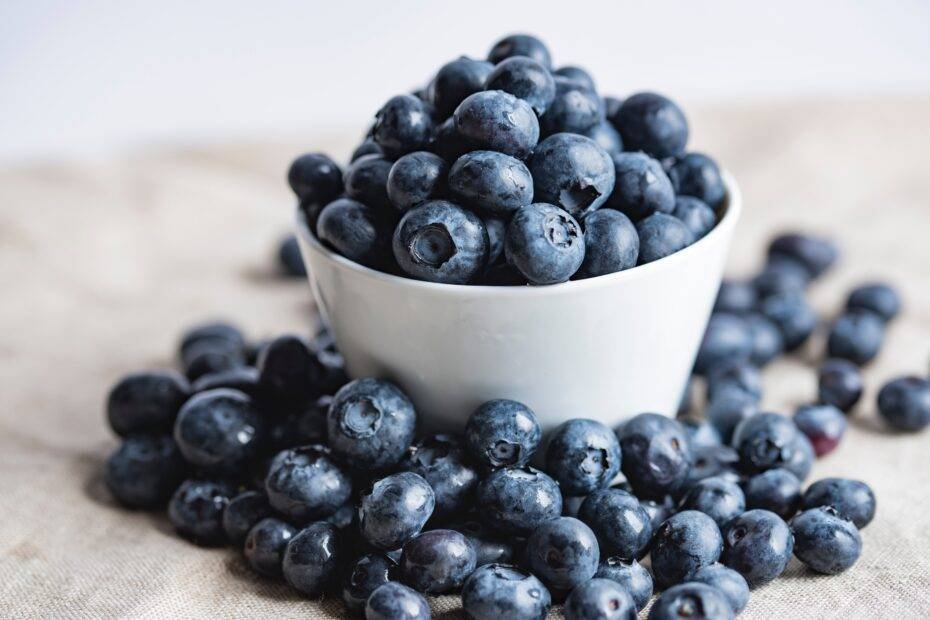 Who would have ever guessed that a small circular eggplant-colored fruit known as the blueberry would be known as the best all around anti-aging health food? Are you aware that this same food is considered to be one of the best super antioxidants? In fact, Dr.Oz, a world-renowned weight loss doctor announced on his show, which aired on January 15, 2010, that blueberries can actually help hinder the aging process and stop aging at an accelerated rate. This is because blueberries contain high amounts of flavinoids and antioxidants.

Flavinoids are found in plants and give flowers and fruits their vibrant colors. They have also been linked to anti-aging health benefits. Recent studies have found that flavinoids help trigger enzymes within the body that protect it from being at risk from certain cancers, heart disease and age related diseases. There have also been supportive studies that indicate that flavinoids may also prevent tooth decay and reduce the likelihood of contracting such illnesses as the flu (J.Beam).

Naturally occurring anti-aging health chemicals such as antioxidants are derivatives found in fruits and milk. They are known for their cancer fighting properties and their benefits in anti-aging health. Blueberries are considered to be one of, if not the best, supplier of super antioxidants on earth because they contain the richest amount of these naturally occurring chemicals.

The National Cancer Institute’s Antioxidants and Cancer Prevention: Fact Sheet states that “Antioxidants are substances that may protect cells from the damage causes by unstable molecules known as free radicals. Free Radicals may lead to cancer.”

Blueberries are excellent anti-aging health fruits which are an excellent source of vitamin C. Vitamin C helps build a stronger immune system and helps the body fight off infections.

In a scientific study performed by Jim Joseph at the USDA Human Nutrition Research Center, he discovered that rats that were fed blueberries had better motor behavioral learning and memory. This was discovered when he examined the brains of these rats and found that there was a marked decrease in oxidative stress in specific regions in the brain and cognitive functioning.

With his findings he began conducting research that involved humans and their consumption of blueberries. This was done to see if his subjects had any type of any anti-aging health benefits on memory and motor skills. He found that the people who ate a cup of blueberries every day performed better than 5-6% on skills that tested motor skills then other participants who were not given the blueberries.

When people learn more about anti-aging health and the foods they can incorporate into their daily living, they can live a happier fuller life. Eating blueberries can help. This is because blueberries, which are considered to be the best supplier of super antioxidants. Blueberries help prevent the amount of oxidative stress that the body experiences within the brain and cognitive functioning, which is essential to decrease the loss of memory as people age.