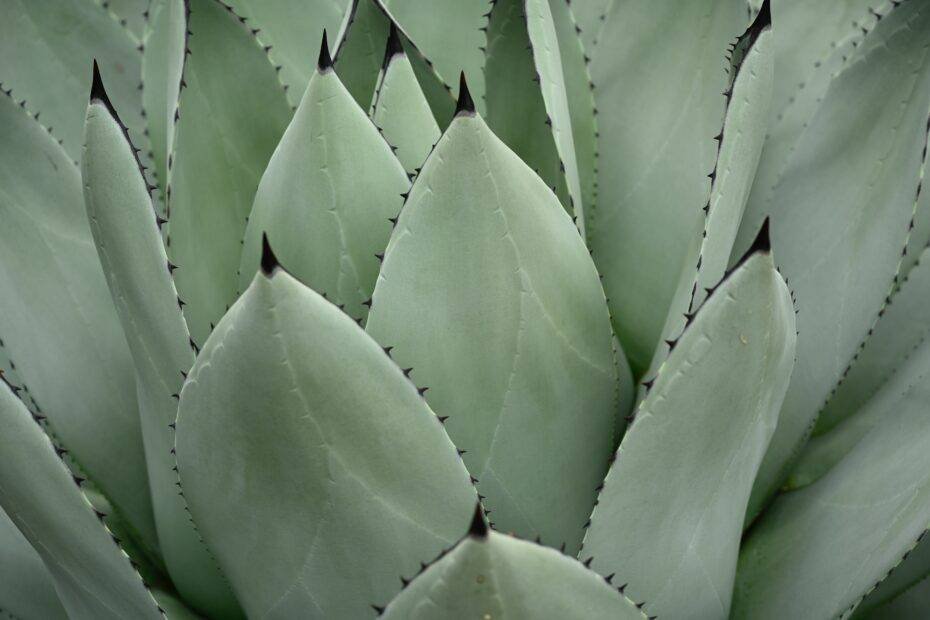 Since the 1990s, the natural sweetener agave has made a huge impact on the North American health food market. Called “aguamiel” or “honey water” in Mexico, agave nectar is touted as a low-glycemic natural sweet that is safe for diabetics, raw foodists, and anyone seeking a more natural lifestyle.

Agave is a flowering cactus native to Mexico and parts of the Southern United States. There are several species of agave; the most commonly known is blue agave or Agave tequilana, the species used to make tequila.

Wild agave is common in the high altitudes of Jalisco, Mexico, but the plant is widely cultivated as a decorative cactus as well as for food use.

The syrup is produced from the sap of the agave plant. In its naturally occurring form, the sap is high in inulin, a long-chain carbohydrate that is only slightly sweet. The sap must be boiled to remove water (similar to the processing of maple syrup) and then either heated or catalyzed with an enzyme to break the long-chain sugars down to fructose – the sweet taste expected of agave syrup.

Because the naturally occurring sugars in agave are stored as inulin, not starch, these sugars break down to mainly fructose and relatively little glucose. As a result, the agave syrup is low-glycemic: it has less impact on blood sugar than white sugar or most other sweeteners.

Pros and Cons of Agave Nectar as Sweetener

Agave nectar is considered a healthy natural sweetener because:

Agave should be carefully selected and used in moderation because:

Agave is a mild-tasting natural sweetener that has made inroads into health foods in the past decade and a half. Used in moderation, it is considered one of the healthiest natural sugars available today.