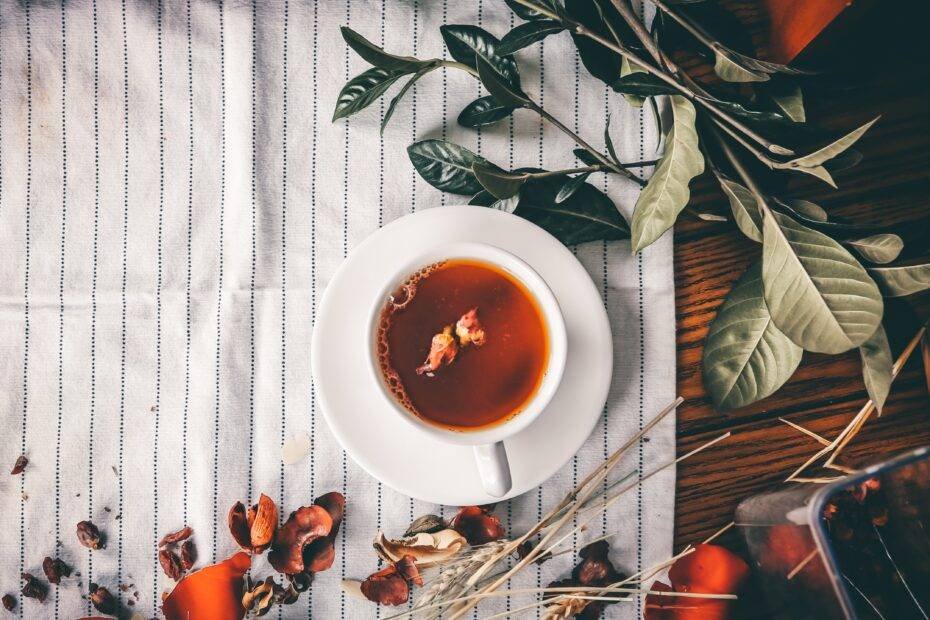 Contrary to popular belief, black and red teas contain the same antioxidants (polyphenols) found in green tea that help prevent cancer, heart disease and stroke. However, green tea is less processed and has a higher antioxidant content, and white tea, the least-processed of all, contains the most antioxidants.

Although the drying, crushing and fermenting process used with black and red teas (as opposed to the quick steaming used for green teas) may lower antioxidant levels slightly, black and red teas are still excellent sources of polyphenols. Many experts maintain that there is little, if any, difference in overall antioxidant power among the four types of tea.

Benefits are generally achieved by drinking at least 2 cups per day, though John Weisburger, PhD and senior researcher at the Institute for Cancer Prevention in Valhalla, NY, recommends having 6-10 cups over the course of the day. He also suggests that those who are concerned about caffeine can substitute naturally decaffeinated teas, which maintain their health-protecting antioxidants.

Herbal teas do not offer the same benefits as caffeinated teas. However, many popular herbal teas offer other health benefits that have been supported by scientific research.