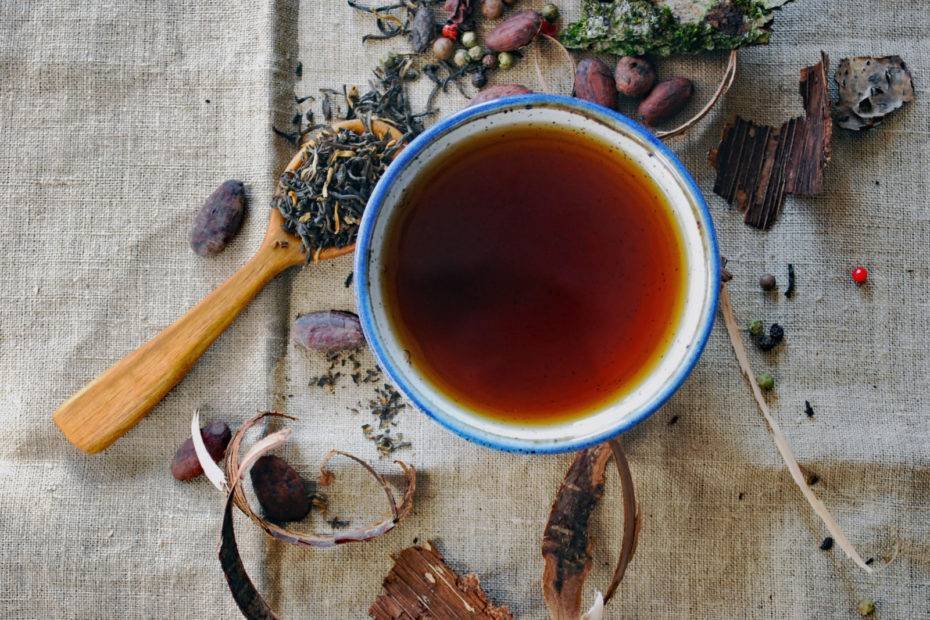 Tea, a popular and widespread beverage made from the Camellia sinensis plant, has been receiving increasing and widespread attention for its purported health benefits. Scientific research has firmly established some of these benefits, particularly cardiovascular benefits including a modest reduction in the risk of heart attack among tea drinkers. Research into other supposed benefits, including cancer prevention, improved dental health, bone density, and weight loss, has been less conclusive. 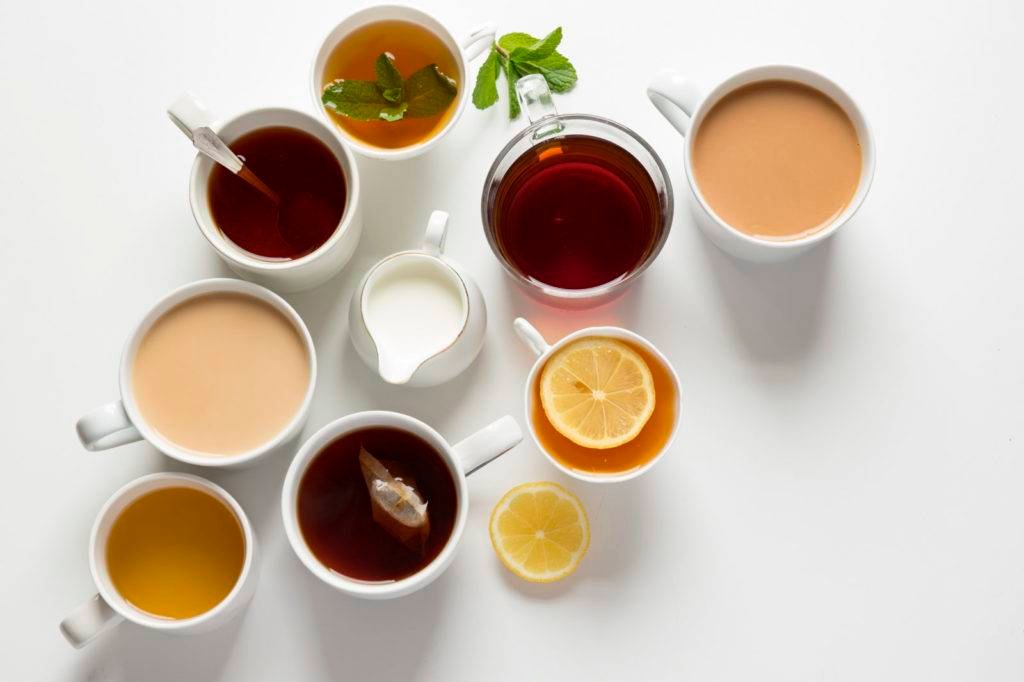 Tea comes in many different varieties. Tea is broadly classified as black tea (fully oxidized), green tea (unoxidized), oolong tea (partially oxidized tea), white tea, and Pu-erh and other hei cha (aged teas). Each of these major types of tea comes in a myriad of different varieties, which differ both in the region in which they are grown, the cultivar of the tea plant used, and the production process. The flavor, aroma, and chemical composition of tea can vary substantially from one tea to the next.

Are some teas or varieties of tea healthier than others?

Since the overall characteristics of teas are so diverse, it seems reasonable to assume that the health benefits of these teas would vary substantially. Research has lended support to this assumption: many of the health benefits of tea are due to the presence of a family of flavonoids called catechins, which act as antioxidants. Studies that have measured the flavonoid content of various teas have found that the antioxidant content of tea varies considerably from one tea to the next.

However, the conclusions drawn by existing studies do not point to a clear pattern of any broad class of tea being healthier than others. This stands in stark contrast to the messages being repeated by a number of casual sources of information, including tea companies and various self-published alternative health websites: there are a lot of claims circulating about green tea and white tea being healthier and lower in caffeine, about oolong tea being more effective for weight loss, or Pu-erh tea being best for lowering cholesterol. There is no scientific foundation behind these claims, and most of them have been solidly disproven. 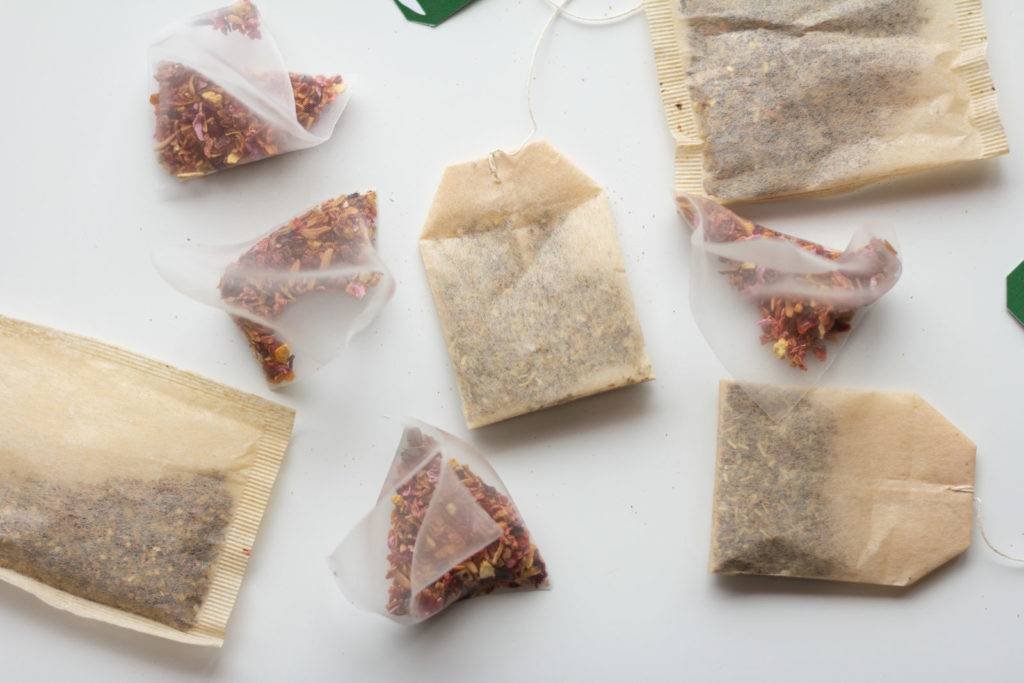 Rather, the healthiest teas, as measured by antioxidant content, seem to be distributed among each of the major categories of tea, including green tea, black tea, and others. Within each of these categories, certain teas are significantly higher in catechins than others. The results for the caffeine content of tea are similar: some teas are higher in caffeine than others, but there is no general rule about green, black, oolong, or white teas being higher or lower in caffeine.

So a concise answer to this question is that yes, some teas are healthier than others, but, looking only broadly at categories like green, black, oolong, and white, it is impossible to generalize about which type of tea is healthiest.

But how can I locate the healthiest tea?

In the absence of solid scientific research, there is no proven way to choose the healthiest tea. The most reasonable approach is to focus on quality, purchasing fresh, high-quality loose tea. The chemicals in tea degrade over time, and it is reasonable to assume that fresher, higher-quality tea is more likely to contain more intact antioxidants than stale or low-quality tea. Better tea will also make you more likely to enjoy drinking tea. Although tea is a healthful beverage, it is primarily a beverage and not a medicine; if you are going to drink it, you would do well to enjoy it as much as possible.

What about herbal teas?

Proper teas are all made from a single plant, Camellia sinensis; herbal tea, on the other hand, is a very broad category, including hot water infusions made from virtually every other kind of edible or medicinal plant. The health effects of any particular herbal tea is a topic that is best addressed on a case-by-case basis, either focusing on a particular plant, or on a group of plants used to treat a particular medical condition or achieve a particular health benefit.